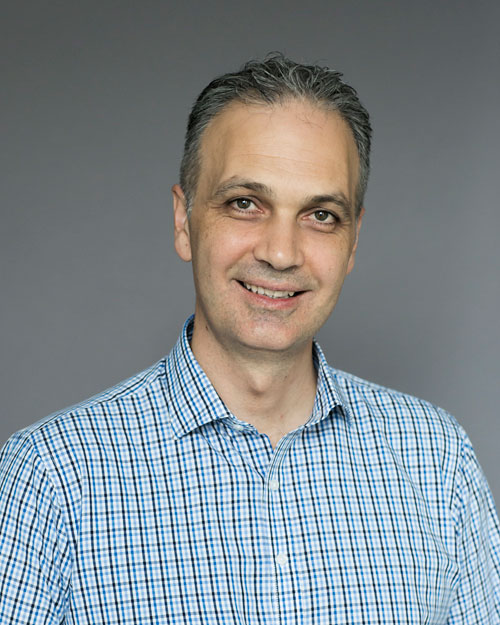 Dr. Matthew Tagkalidis qualified as a medical practitioner in 1993 via the Monash University Medical School and then worked at the Royal Melbourne Hospital for 2 years before traveling overseas for 1 year, and then beginning psychiatric training.

He qualified as a psychiatrist in 2002 (FRANZCP and Masters of Psychological Medicine) after training based at the Monash Medical Centre, and worked at the Albert Road Clinic for several years before co-founding the South Melbourne Consulting Suites in July 2015.

Dr Tagkalidis is the Director of The South Melbourne Consulting Suites.

He is an accepted Section 112 examiner for the TAC and for the Victorian WorkCover Authority.

Dr. Tagkalidis has been successfully involved in giving evidence on several occasions in the courts, predominantly for Plaintiff matters.

Book an appointment
with Dr. Tagkalidis